Week #4 - Limbo
There will be no payouts during the final week, this is a time to just relax, pvp and prepare for the next season.
UPDATES

➤ Implants enchant has been removed and replaced with Satisfied Enchant. This enchant will restore your hunger
➤ Cactus Enchant removed
➤ Alts no longer give faction power
➤ Tnt will now be despawned upon hitting a world boarder.
➤ F warps in over claimed land will now delete themselves
➤ Truce/Ally chat has now been removed
➤ /f open permission can now be adjusted in faction perms
➤ You can no longer claim outside of the world boarder with /f claim radius
➤ When TNT is used in bases, it will now only disable gen buckets in the base chunk and surrounding claims
➤ Ghast spawner replaced with creeper spawner in kit mystery
➤ Duels - Sumo item has changed to a fish without knockback.
➤ Duels - PotPvP kit now has 16 enderpearls instead of 4
➤ Cow Spawners have been added to /shop [All cows will drop 1 raw beef and 1 leather]
➤ Beef, Steak and Leather has been added to /shop
➤ Cane prices have been lowered
➤ Cosmetic Crate has been updated with a new chat color, titles and a space blaster

When in a roster, the player is in a limbo state and cannot join any other faction or factions roster. They also do not count as a member of the faction they are in the roster for. This means that they cannot raid with the faction, do KOTH etc. If roster members do act as a member of a faction, they will be punished under teaming or multi-raiding rules.

Faction perms allow faction members to configure who can add players to the roster and if /f join for roster players is enabled/disabled.

During grace, a faction can kick people from the roster unlimited times, but after grace they are limited to only 15 kicks. This ensures that they cannot rotate an excessive amount of players into the faction. Players leaving the roster through /f leave will also count towards these 15 kicks.

➤ KOTHs are no longer daily and will only occur on Tuesdays, Thursdays, Saturdays and Sundays
➤ KOTH Cap areas have been increased by 1-2 blocks squared.
➤ AlienOutpost map has been changed to AlienHQ where the cap area is underground!
➤ KOTH Loot has been reformatted and improved 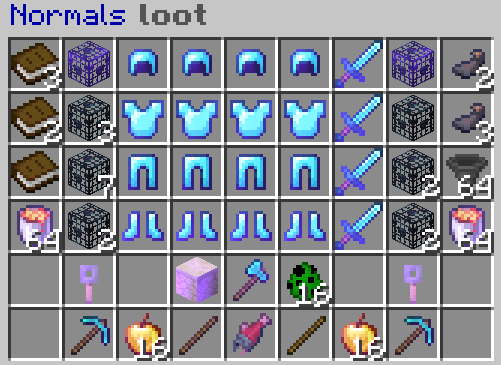 ➤ All quests which could not be completed have been removed
➤ Kill 100 players in warzone quest has been adjusted to kill 75.

➤ Fixed Envoys not working
➤ 25 Envoys will now spawn every 3 hours [instead of 20]
➤ Some Envoys now spawn further out into the warzone
➤ New rewards have been added (Chunkhoppers, MVP kit, pig/cow spawners, 5000 mana) 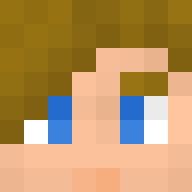 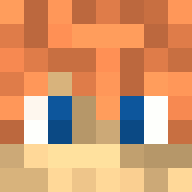 Cant wait to see how this season will turn out 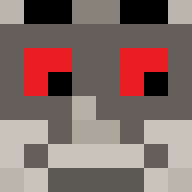 gonna be an interesting map to see who wins

Milk said:
gonna be an interesting map to see who wins

I've never quite known how to play factions but it sounds cool
Small Youtuber
CHAR0108
"Friendship is like peeing on yourself. Everyone can see it, but only you get that warm feeling it brings."
Aether | Parkour
You must log in or register to reply here.
Share: Twitter Reddit WhatsApp Email Link
2013 - 2020 © ManaLabs Inc. All Rights Reserved.
We are not affiliated with Mojang AB.