Heyyyo! This is part 3 of SSM's Olympus bug, glitch, and exploit testing! Thanks for making it to the meeting!
In this episode, I will go over the actual drop rate of items from Hades Hell Hounds. I plan on making one of these for Styx and Lava Golems, but I will not make one for the other shits cause they fly away.

Background info:
After hearing of players getting 3,000 - 5,000 hades monster kills without getting a single legendary drop, I had suspicions the percentage was off. I then looked at the drop rates no /hades and noticed it only added up to 92.5% which reminded me of when the gift of the gods were screwed up with advertised percents.

Experimental process:
I set out to kill 5,000 hell hounds and whenever my inventory was filled, I stored the items in chests. Once I reached the target goal, I counted the number of items and put them into a spreadsheet. WIth the known total number of items of each type and the known quantity of each drop, I was able to count the number of times each drop was given. That number was then divided by 5,000 to give a %.
I feel 5,000 is a good number because if anything has a 0.1% chance to drop, it should drop 5 times. I feel that a consistent 5 drops with a 0.1% chance throughout 5,000 kills would be sufficient enough for a conclusion. And keep in mind, the smallest advertised drop rate is 1%, which is 10 times larger than 0.1%. 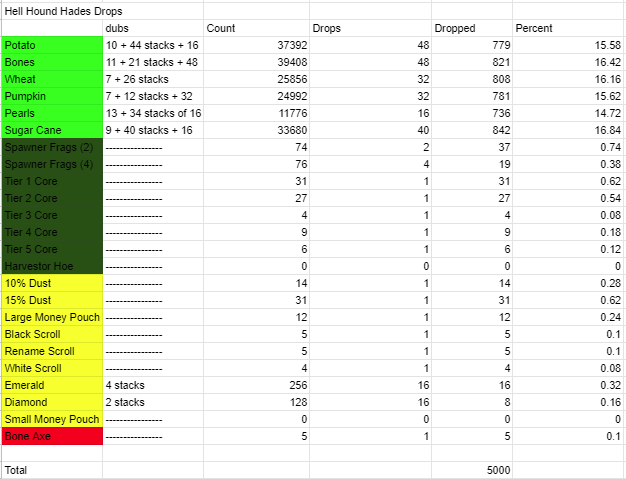 If you're curious as to how much money I made from the drops, here's the calculations


Closing statement:
Although I am upset that this reoccurring theme of falsely advertising the percents happens so often, I get that things can be incorrectly calculated. But now, there is no excuse for keeping the drop rates inaccurate for Hell Hounds. The data is here. Right in front of you.
Nobody cares what the actual drop rate is, but it matters when we're lied to.

I'll see you next time for Styx drop rates.

i have over 1.8k hades mob kills and still no leg drop, makes me sad
I am insane, do not question me 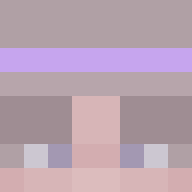 Thanks for taking the time to do this tedious work SSM. Out of curiosity, how long would you say it took to kill all 5000 Hell Hounds overall?
"The best way to destroy an enemy is to make him your friend."
"It is possible to commit no mistakes and still lose. That is not a weakness; that is life."
"The heart is not so easily changed, but the head can be persuaded."

Thank you for doing this SSM 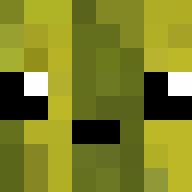 10k nether dragons by tomorrow for all my cubits
Discord: Mike_#9215​
Apply for Staff | Make a Ticket | Appeal Mute/Ban | Rules

FadingGeneral said:
Thanks for taking the time to do this tedious work SSM. Out of curiosity, how long would you say it took to kill all 5000 Hell Hounds overall?
Click to expand...
well I've been working on it on and off for about 2 weeks, but in hours... maybe like 25 30 ?

Mik said:
10k nether dragons by tomorrow for all my cubits
Click to expand...
ON IT BOSS! You can count on me! I won't let you down again like I did with the bug in the kitchen! 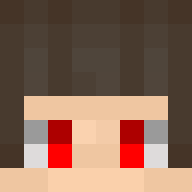 This is pretty cool, hope they look at it and actually change it
Report a Bug/ Player | Apply for Staff/ Content Creator | Appeal your Ban/ Mute
Check out the Manacube Discord aswell!
Discord: LimitedTwix#6161
​

Would love to see you do the same testing with spawner fragments and cores. Especially the cores. The drop rates for some of them seem to be off by at least an order of magnitude.

what on earth is a hell hound is it a new season thing?
Small Youtuber
CHAR0108
"Friendship is like peeing on yourself. Everyone can see it, but only you get that warm feeling it brings."
Aether | Parkour

Char0108 said:
what on earth is a hell hound is it a new season thing?
Click to expand...
Hell hounds are monsters you can find in Hades layer 1
theyre 3 headed dogs who've been neglected and seek revenge by attacking you
you kill them to get loot

you should come check it out!