Islands is heading into it's 6th season, packed with a bunch of new features, as well as being updated to version 1.16.5
We are releasing a staff-only beta tonight, and will be doing an Elite beta this weekend (probably Friday).
Hoping to release June 24th, but won't confirm that until the Elite beta is out 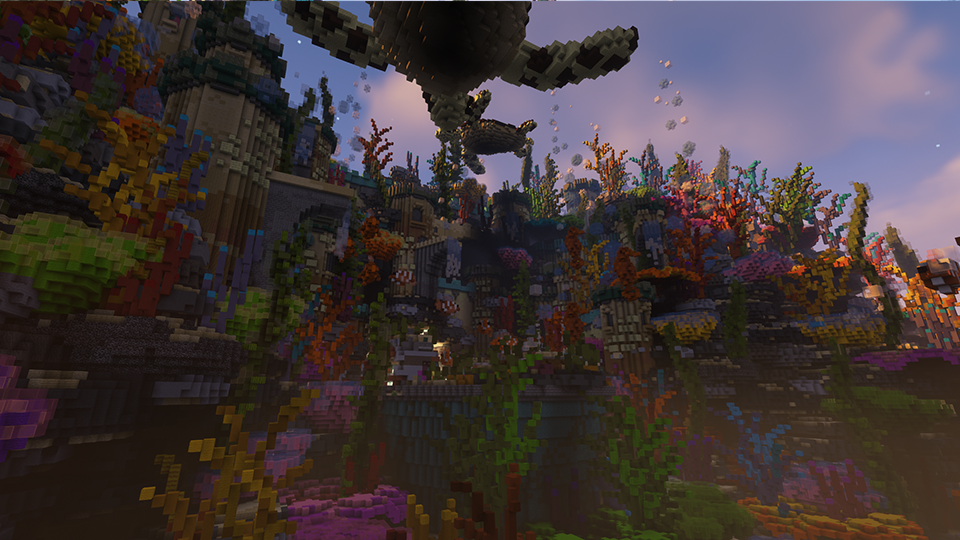 A part of spawn has been overrun by the Drowned

Slay these drowned to earn yourself Mana and valuable rewards.
Be careful though as this is also a PvP enabled area!

This is the second reveal announcement for season 10 of Skyblock.
See first reveal here: https://manacube.com/threads/mana-skyblock-first-reveal-1-3.70606/
The 3rd announcement post will also contain the release date!

➜ You can now get minions from Kilton's Soul Shop, and the in-game cubit Black Market.

➜ Give your minion a spawner and they will collect the drops of that mob type!
You can add up to 64 spawners to a minion, as well as an infinity chest to auto sell the loot.

➜ Each minion can hold 100,000 items
➜ Sell the items the minion is holding with the sell button. This will also show the total amount and $
➜ You can access all of your minions from anywhere on the server through the /minion GUI

➜ Minions will work regardless if you're nearby, and for up to 6 hours while offline!

➜ Minions need Sweet Berries to stay awake
Sweet Berries can be farmed on your island
➜ Give your minion Golden Berries to double it's work speed...​
Keep Reading
31 May
MAY 2021

@Marcel joined the Network as an Admin and Developer that will work closely with the team and easily create and deploy content, suggestions, bug fixes & more!

Acid Reflvx Uduntreal Acid Reflvx wrote on Uduntreal's profile.
what the heck you got 200 posts in a day
Today at 7:42 AM •••

Cowamin
okay forum, do I make another appeal to get unbanned? its been since february 4th. I just am so used to the rejection and its so exhausting pouring my heart out again and again and just getting rejected :/
Today at 3:29 AM •••