For the Staff of the Server (Please Respond It'd Be Cool)

1. What server you staff on and what it's like?

I staff Survival and it's pre fun

2. What are your daily duties?

When I wake up, I usually respond to any messages/pings that I have. After school, I hop online and just chillax. Moderating chat, checking forums and helping where I can.

3. How easy/difficult is it to make progress throughout the staffing process?

At times it's easy and sometimes it's difficult. I usually get a lot of messages asking me questions about Survival or just chatting with people. Especially when there's a lot going on in chat, it's hard to keep up with all the messages. Mostly it's chill though.

4. How long have you been staff?

I've been staff for a month and a half now.

5. Do you still enjoy playing the server as a staff member?

Yessss, the server is still really fun to play. I get to meet new people everyday and it's great to have conversations with people.

What server you staff on and what it's like?
Network, but I used to staff Oly, Kit, and Facs. Wiki is love, wiki is life. cough @AlfieJay

What are your daily duties?
Wake up, eat, game, sleep, repeat

How easy/difficult is it to make progress throughout the staffing process?
It's a great experience working with a team. You get extra brownie points for out-punning fellow staff members

anaxrocks said:
What server you staff on and what it's like?
Network, but I used to staff Oly, Kit, and Facs. Wiki is love, wiki is life. cough @AlfieJay

What are your daily duties?
Wake up, eat, game, sleep, repeat

How easy/difficult is it to make progress throughout the staffing process?
It's a great experience working with a team. You get extra brownie points for out-punning fellow staff members

Do you still enjoy playing the server as a staff member?
Yes, there is always an opportunity to meme people
Click to expand... 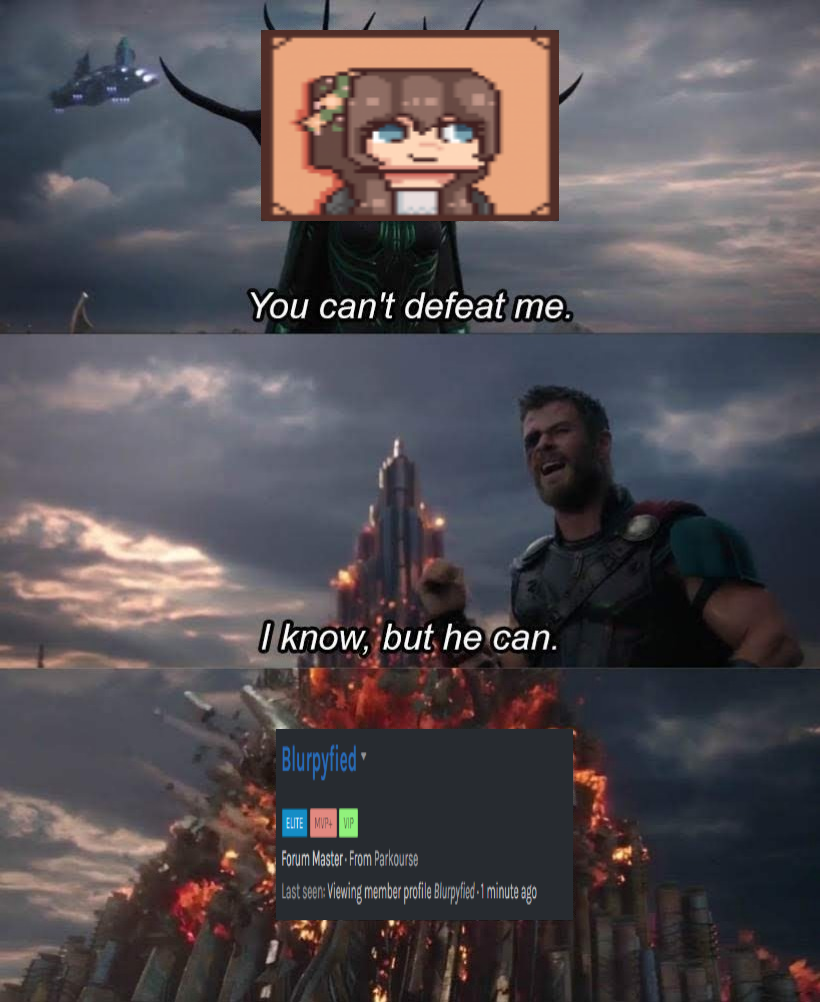 What server you staff on and what it's like?
My main's are Parkour and Survival. They're.... interesting. I also main Events because Events on top (much better than things like Wiki @anaxrocks)

What are your daily duties?
On a productive day: Checking all 19 000 discord pings I got overnight, SrMod tickets, suggestions website and, of course, playing some of my favourite server, [REDACTED]

How easy/difficult is it to make progress throughout the staffing process?
If by "make progress" you mean work towards a promotion, then it completely depends on what rank you are and where you're trying to get. A lot of the time, the best thing you can do is make an effort to get involved in that area and show that you'd be able to handle it (not that I used this at all, my promotions were eons ago xD)

Do you still enjoy playing the server as a staff member?
Yup! As much as I like staffing, I wouldn't do it for any old server
Events SrMod // Events Coordinator​

Let's do it
What server you staff on and what it's like?
Parkour, the chat is quite painful, but most of the community is nice just sometimes a bit disturbing

What are your daily duties?
My duties are really different to other staff, I mostly fix exploits and issues on parkour maps, I also prepare the upcoming maps (adding them on beta, then on normal mode) and other parkour stuff between more classic stuff duties (helping some players, dealing with the chat...). And when I'm not doing staff stuff, I generally build parkour maps.

How easy/difficult is it to make progress throughout the staffing process?
Depends, like other staff said, sometimes chat will be harder to deal with, dealing with hackers... but at some point you have the habit. In my case it was not too hard, because 3 years ago, there was way less players on the server. The hardest for me was the language barrier tbh (well it's still not easy lol).

Do you still enjoy playing the server as a staff member?
Yeah, but not like you think, I still really like doing my parkour/map manager duty, but I'm way less enjoying more "staff" related stuff compared to when I started (not saying I don't like doing it now, but since I'm less active, I prefer prioritizing the thing I like doing and only I can do, which is map making and map manager stuff ; the amount of player on Parkour the last months with the more spammy chat is also one of the reason). 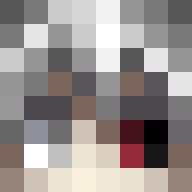 What servers do you staff?
I used to staff Olympus, Survival and Skyblock, which brought Islands with it. I took a step back and decided to only staff Olympus due to personal situations and I wanted to at least not give up on Olympus as it's still my baby. I mainly play Atlas but I try to spread myself out.

What are your daily duties?
My duties basically consist of taking reports and investigating them, checking out bugs, passing them on, testing them and very rarely I look for a (better) fix because of some testing. While checking out bugs in game, I should also be aware of chat because I don't want anyone being naughty. Dealing with hackers, scams, and other physical offenses is a part of my day too. Other than that, I have some "out of game" staffing duties like keeping up with discussions regarding my server and its players. There's also some other behind the scenes stuff I do as a Mod+ but I can't really talk about that as it's confidential. My duties will expand just a little bit pretty soon but that's something for later. No, it's not a promotion.

How easy/difficult is it to make progress throughout the staffing process?
Gosh, In my opinion... that would entirely depend on the person we're talking about. I'd say I went from Helper to Mod in about a month? And I think 4 months later I got Mod+. back then, it was more of an individual path. Helpers now get a lot more support but at the same time, it tends to take a little longer before a promotion. Usually everything goes perfectly smoothly though. Long story short, I wouldn't say it's too hard as long as you have enthousiasm and follow the advice you get.

How long have you been staff?
I would say about a year and a half? I'm not too sure anymore, it feels like it's been ages.

Do you still enjoy playing the server as a staff member?
Hmmmm, hard question. Yes and no. I absolutely love playing and being in touch with the community when I can. However, I don't have the same playing experience I used to have as a player. Mostly because while playing, reports flood in, bugs need reporting or testing or chat gets rowdy. And if a player disagrees with a decision that was made by staff (it be upper staff or not), that could ruin your playing time. Staffing can get really exhausting and sometimes, some events can cause some staff to dislike logging back on after they happened. BUT. Seeing some really nice players talk to others or having a great conversation with one such player is really energizing and makes everything worth it to me. So yes, I do still enjoy playing if everything goes well .