been seeing a lot of rivalry between these to clients. but recently I decided to make the switch from badlion to lunar and found not many differences. I have found the cuts in frames have been less frequent and my frames have been keeping a steady rate. the add-ons they give aren't to different from badlion, and they are both equally useful and reliable. so what have you guys noticed between the clients from your own personal experience? or do you recommend any? 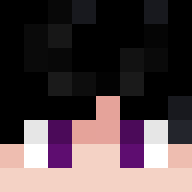 I honestly don’t mind. I downloaded badlion because I remembered it from years ago, so I just reinstalled. I have steady FPS and I’m enjoying the stuff badlion has to offer. I might download Lunar someday just to try it tho
Dutchy1372

Badlion has one thing lunar doesnt and that's replay mod.

Badlion wouldn’t work on my computer so I turned to lunar and I have no regrets! They’re both really good, though.
I am worse at parkour than you.

I'm using BAC and I'm happy with it. I also tried Lunar Client, but for some reason I couldn't turn on my computer sound anymore when I used it so I just continued with BAC... xd

Badlion Client has a bad reputation for accepting certain kind of people as media / client staff, which I do not support. Lunar has a very interactive and staff team who’s always working hard and listening to the community to further better their client. I’m going to have to go with Lunar.

I chose lunar as badlion doesnt download to my computer for some reason. When I try to install it it says that I dont have internet connection when I really do have.

Lunar all the way, gives such a good FPS boost, if u pvp a lot lunar ftw but badlion is also a decent client and of course features the replay mod.
Last edited: Mar 16, 2021
Becca ♡ Discord: Becca#3640 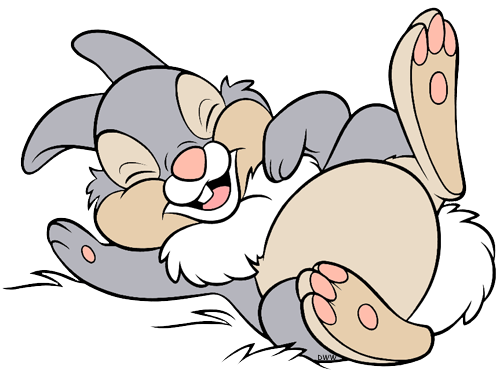 Started out with Badlion, moved to Lunar. Let me tell you, the difference is night and day. If you play any kind of pvp, Lunar is EASILY the best client out there. If you just play olympus, mining etc, then go badlion. IMO, Lunar is the best client out right now.
xcy
Apply For Staff | Appeal Your Ban/Mute | Make a Ticket
Discord: xcy#5490 | IGN: Xcyals
formerly Purplye​

they're both good, but I use badlion more

Lunar is definitely better than badlion but since I have a bad laptop and need boosted frames, badlion gives 30 fps more than lunar so I have to use badlion even though I don’t really like it lol

Make a Ticket | Apply for staff | Appeal Your Ban/Mute

i use lunar for the permanent nightvision and it lets me type 256 characters or so while badlion has my limit at 100 D: super unswag if u ask me
♡ caylib ♡
♡ creative mod ♡
appeal | staff apps
rules | support​

caleb! said:
i use lunar for the permanent nightvision and it lets me type 256 characters or so while badlion has my limit at 100 D: super unswag if u ask me
Click to expand...
Oh yeah fullbright is pretty amazing.
I am worse at parkour than you.

Ah yes, this BAC vs. Lunar thread always comes up every 3-4 months.

I prefer badlion, partially because it was the one I downloaded first and I never adjusted to switching to Lunar. It's had a bad reputation with the developers working for badlion so I try not to buy any cosmetics on there, though the cosmetics are pretty cool
~ 4thForce ~
Survival Mod - Proud Hylian (Hyrule on top!)
Discord: 4thForce#7685
Appeal a Ban/Mute | Rules | Make a Support Ticket | Official ManaCube Wiki​

Lunar. I've used BLC and its really bad. Lunar is way better with simple gui set up and better fps improvements.
Discord: Quick#1111
I play kit or sum (a mod.)

I personally use Lunar, I like the cosmetics a little better.

I like lunar better, for some reason BLC was a lot more laggy for me, I also heard that some of the people who work for badlion or the owners aren't "good people" I won't go into too much detail, but some of you probably know what I'm talking about... of course, I don't really know what happened- this is just what I've heard from several people. Tbf, I didn't use lunar until the aether reset, and I switched over when I found out that lunar also has toggle sprint/sneak which is a real lifesaver when it comes to mining!! Less key pressing
Also gotta love the auto text feature- please don't ban me mods!! I think BLC has an auto text thingy, but if it did I never used it. I do agree that the replay mod is nice- but I didn't really use it either, mostly because it caused my laptop to lag
There is one mod that hasn't been mentioned on this thread that BLC has but lunar does not, and that is health indicators.. seriously, trynna pvp but not knowing what ur opponent's health is annoying as heck. I think this isn't an issue on kitpvp because there's a plugin or something that displays a player's health above their head- same with factions... but seriously, aether needs some of that good stuff, because I'm running around in hades and Idfk what that dude's health is over there.
Also, i'm not sure if this is just something that happened to my friend, but he mentioned when he was using BLC he couldn't see [item] in chat.. and in general I just didn't like BLC for 1.16 and as a prison main that is a big -1 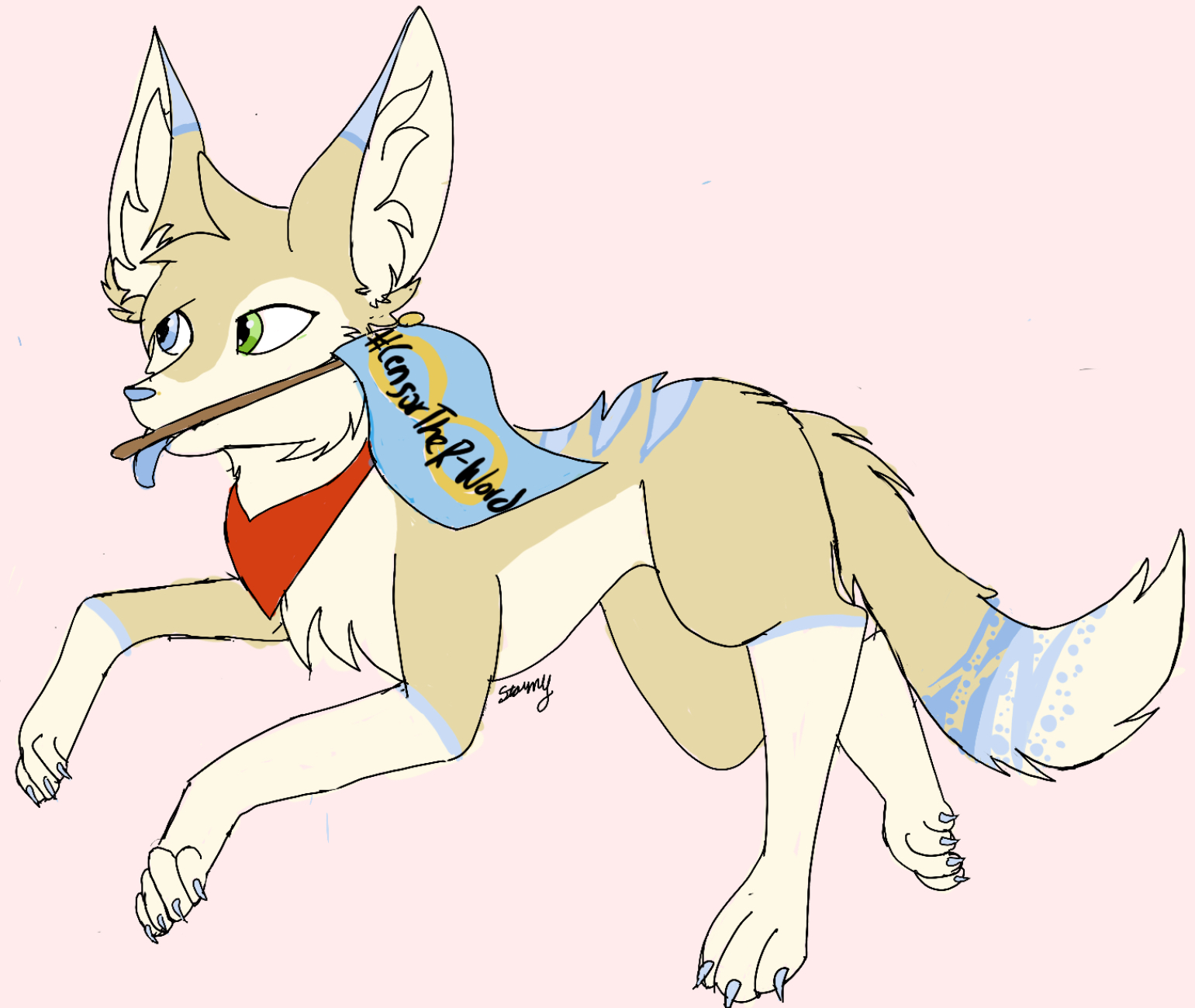