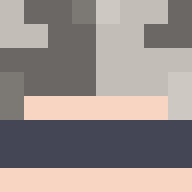 On some realms on mana you have party quests (or for example on skyblock you have island quests right?).
With party quests every member of your party is able to progress and help to complete the quest.
But it's always been that the party leader has to claim them to progress further to the next row of party quests.

I hope that others of the community agree with this idea and I would love to see this gettin put in! 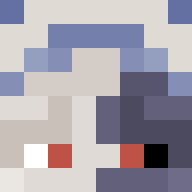 This should absolutely be implemented i love the idea
You must log in or register to reply here.
Share: Twitter Reddit WhatsApp Email Link
2013 - 2022 © ManaLabs Inc.
ManaLabs is an Official Minecraft Partner
The ManaCube server is not affiliated with or endorsed by Mojang, AB.
Minecraft Servers
Rules Store Updates Staff Support Wiki